Born Betty Marlow in 1931 in Rock River, Wyoming, the 1988 Woman of the Year graduated from Rock River High School in 1949 and was awarded a 4-year scholarship to the University of Wyoming, Laramie.  Betty married Paul M. Castleberry in July 1951, then dropped out of the university and accepted a position as secretary to the Dean of the College of Pharmacy to help Paul complete a degree in mechanical engineering.  The couple moved to Glendale, California in 1956 and then to Newhall in 1964. They moved to Grand Junction, Colorado in 1992.

“When I was chosen Woman of the Year for 1988, I felt honored to be added to the list of women who had been recognized for making a difference in the life of their community,” commented Betty. “In serving my SCV community, I always received more than I gave.  I’m grateful and indebted to the many people of the Santa Clarita Valley who encouraged and supported me in all my volunteer efforts.”

Betty’s volunteer activities in the SCV include:

• Vice President of Newhall-Saugus PTA Council 1968 – Awarded a Life-time membership in PTA for outstanding contributions to the organization.

• Member of the Board of Trustees Newhall Elementary School District – 1976. Served one year as President – Was honored for being instrumental in returning music to the elementary curriculum

• Member of the Board of Directors of St. Stephen’s Special School (now Child & Family Center)  – 1981

• Member of Regional Board of Camino Real Soroptimists – 1983

• Charter member of Board of Directors – Association to Aid Victims of Domestic
Violence- 1983.   Served as Secretary and as Vice President

• Member of the Association of California Water Agencies. Chair of ACWA’s Board Secretary Committee – 1984-86; vice chair – Personnel and Administration Committee – 1989

• Honored by Zonta International as “Woman of the Year” 1987

• Member of Finance Steering Committee – College of the Canyons

• Member of College of the Canyons Career Technology Subcommittee

• President of the Friends of Hart Park and Museum

• Member of the Grand Junction Chamber of Commerce “Rangers” 1992 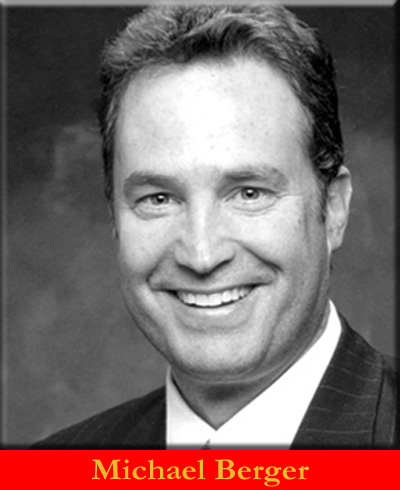