Charlotte Kleeman was born in Chicago, but grew up in North Hollywood, California. She graduated from Occidental College. Thereafter, she worked as a social worker, and then received two teaching credentials. In 1965, she and her husband Frank moved to the Santa Clarita Valley.

In the 1970s and 1980s, Charlotte served on the board of directors and executive board of the SCV Boys and Girls Club where she became extremely active in fundraising. She also chaired the Ambassadors of the SCV Chamber of Commerce.

Over the past 10 years since, she has continued working with the SCV Child & Family Center, chairing Taste of the Town fundraiser. She served on the board of the Repertory Theatre, and was president of the Samuel Dixon Family Health Center board for two years. She is also currently on the board of the Foundation for Children’s Dental Health and the COC Foundation.

In 2002, she and her husband Frank were voted the “Philanthropists of the Year” by the Network of California Community Colleges. In 2005, Charlotte and Frank were honored as the recipients of the COC Silver Spur Community Service award. She was also elected to the Occidental College Alumni Board of Governors.

Charlotte said that receiving the honor of SCV Woman of the year has made her even more focused in volunteer work. “In order to feel like I really deserved it, I started volunteering more and began accepting more leadership roles. It was the most meaningful award I ever received.” 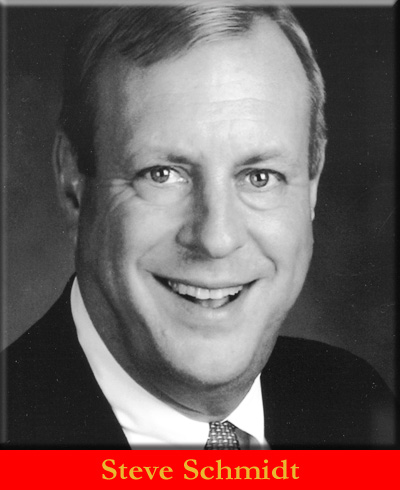