Connie Worden-Roberts (1930-2014), who epitomized community building and leadership at its finest for four decades, was honored as Santa Clarita Valley’s Woman of the Year back in 1975.

In the decades that followed, this remarkable lady neither slowed down nor withdrew from public service or her volunteer contributions.

While the title of SCV Woman of the Year may be bestowed on an individual only once, Connie has deserved it many times. In fact, she has also been named Woman of the Year three times by the California State Legislature and was recipient of the Lifetime Achievement Award from the SCV Press Club.

Connie Worden grew up in Minnesota and graduated with a B.A. in English from San Jose State College. She did accounting work while in college. She moved to the Santa Clarita Valley in 1970 and worked with programs for gifted children at CSUN. During this time she was active in numerous civic and volunteer organizations in the Santa Clarita Valley. In 1974, she was among the first women elected to the Boys & Girls Club governing board. She worked on the Club’s benefit auction during its formative years, and served as Auction Coordinator in 1980 when the Auction first surpassed the $100,000 revenue mark.

In 1975 she was elected to the Board of the (then-named) Newhall-Saugus-Valencia Chamber of Commerce. She organized and headed for many years the Chamber’s Transportation Committee which operated as a quasi-civic body to oversee local traffic needs and road construction.

Also in the ’70s she was twice elected to the Hart School Board of Trustees. She served on Henry Mayo Newhall Hospital speakers bureau, and the Placerita Canyon Nature Center Associates. In early 1980, she worked as a special assistant to the president of HR Textron, and then with Assemblywoman Marian La Follette.

Connie was an active leader in the Canyon County Formation Committee which attempted twice in the late ’70s to form the Santa Clarita Valley into a separate county. She was equally active a decade later in the incorporation of the City of Santa Clarita.

She also found time to serve as chair of the League of Women Voters, and she worked on special programs for children at Wiley Canyon Elementary School. In 1990 Connie started her own business as the Transportation Management Association. She was appointed by Supervisor Michael Antonovich to the North County Transportation Coalition. She has been active as a board member in the Valley Industrial Association and she serves as the co-chair of the SCV Transportation Alliance.

In the early 200s, Connie Worden-Roberts was still serving on the governing board of the SCV Boys & Girls Club and was re-elected to the SCV Chamber of Commerce Board for 2005-2008.

Connie had this to say about her decades-old honor of SCV Woman of the Year:

“It has been a great and continuing honor to have been selected by my peers to such a number of awards. It has been a distinct pleasure to have served in a variety of interesting capacities. I have had the privilege of learning a great deal about this fascinating Valley and the wonderful people who reside here.” 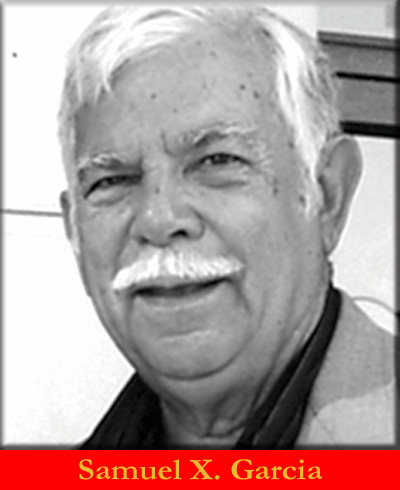