Gary Condie, who was named 2005 Santa Clarita Man of the Year last May, was born and raised in Idaho. He moved to the Santa Clarita Valley in 1974. He established a local accounting practice in 1975

Gary has worked his entire professional life as a Certified Public Accountant. He is currently one of the partners of Condie & Wood, CPAs.

Over the 32 years that he has lived in the community, Gary has devoted himself to civic and charitable causes. In 1984, he became the founding chair of the Henry Mayo Newhall Health Foundation which benefits the local hospital. He has been active with the Boys & Girls Club for decades; he has served as President of the Board for four years, has been a director for 20 years, has served on the Auction committee, and he was founding co-chairman of the annual Festival of the Trees that was started a few years ago and produces more than $100,000 in funds to the club every holiday season.

Gary became a charter member of the Boys & Girls Club Foundation and now serves as its vice-president. He was a founding member and is currently vice-president of the Santa Clarita Valley Facilities Foundation; and he is also vice president of the College of the Canyons Foundation. Gary has been an appointee of the Hart School District Advisory Committee. He helps fundraising by donating items and memorabilia to local benefits, like the Randy Wicks Memorial Scholarship Foundation, the Boys & Girls Club Auction, and the Festival of the Trees.

Last May, when Gary was named 2005 Santa Clarita Valley Man of the Year, he accepted the honor with his usual modesty. He said, “It has been an opportunity to work closely with others who are dedicated to this community.” 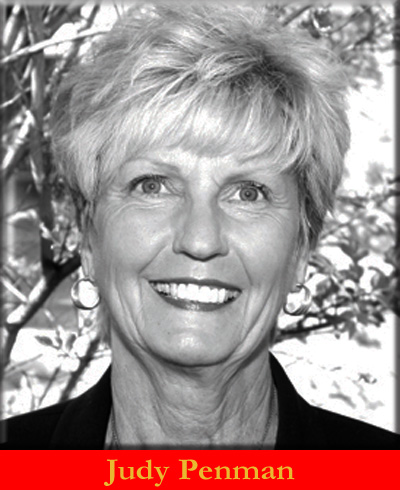