Jeanna Crawford has called Santa Clarita “home” her entire life and began volunteering at an early age. A product of local public schools, including Hart High, Jeanna’s volunteer service began by making blankets and planning entertainment for our local Senior Centers at the age of eight. In high school she was an integral member of Hart’s Associated Student Body (ASB) and a Safe Rides volunteer.

As director of the Betty Ferguson Foundation’s “Youth with a Voice” program, Jeanna was afforded the opportunity to serve as a mentor to young girls. She led discussions about body image, mental/emotional health, friendship and more, creating lifetime relationships with her “girls.” Her 11-year experience as a international plus-sized model, with agents in both New York and Los Angeles, allowed her a unique chance to be a healthy role model for her charges, as well as for the average-sized woman.

Jeanna has committed herself to assisting over a dozen local nonprofit organizations. As chair or co-chair of multiple fundraising events, her tireless efforts have translated to over $2 million net dollars raised that directly benefit our community’s neediest citizens.

As president and co-publisher of Inside SCV Magazine, Jeanna has also formed numerous charitable alliances with Santa Clarita’s nonprofit organizations. Over the last two years, Inside SCV Magazine has supported many organizations. The company also sponsors and host websites for Soroptimist of SCV, Bras for a Cause, Carousel Ranch, SCV Man & Woman of the Year and William S. Hart Baseball. 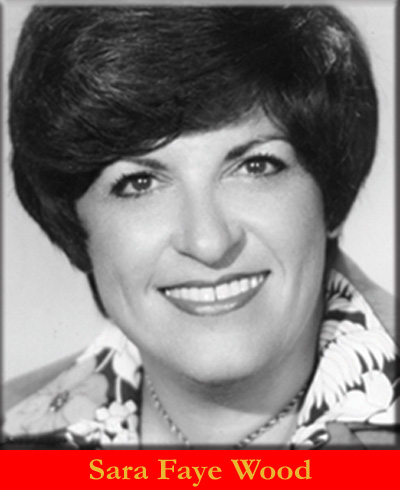