Jeri Seratti-Goldman moved to the Santa Clarita Valley with her husband Carl Goldman in 1990. In the 16 years that she has lived in our community, Jeri has been a dynamo of energy both in local media and in benefiting local charitable organizations and social services.

Jeri grew up in the radio business and it has become her professional life. She began in 1980 at KZLA in Los Angeles. In 1986, she was named Director of Finance and Human Resources at the Westwood One Radio Network. Fours years later in 1990, Jeri and Carl purchased Santa Clarita’s only local radio station – AM-1220, KBET.

In 1995, Jeri took over at Saddleback’s KBET, and remained KBET’s General Manager till the station was sold in 1998. She was instrumental in launching Gold Coast and High Desert Broadcasting , serving as Controller for eleven radio stations, and was instrumental in staffing the two companies throughout their startup and initial growth.

Jeri and Carl currently own and operate AM-1220 KHTS, Santa Clarita’s Hometown radio station. They have two children Ryan, a senior at Valencia High School, and Kyle, a fifth grader at Sulphur Springs Elementary.

From the day she arrived in the Santa Clarita Valley, Jeri has immersed herself in volunteer activities and charitable good works. She has served on the Advisory Board of the Child & Family Center; she was one of the founders of the Michael Hoefflin Foundation for Pediatric Cancer in 1994, has served on its board, and has chaired many of its fundraisers. She also donated her time as Treasurer of the Valencia High School Cross Country team, and has served two elected terms on the Sulphur Springs Elementary School District site council. She was also Treasurer on the Sulphur Springs PTA.

Jeri was named the 2005 Santa Clarita Valley Woman of the Year, an annual award going back 40 years.

Despite receiving such an honor, Jeri has not rested on her laurels. She currently serves on the board of Providence Holy Cross Hospital, and is a director of the Carousel Ranch. She served as vice-president of the local ROTC Booster Club, and she chaired the Taste of the Town, the large fund-raiser benefiting the Child & Family Development Center.

On receiving her award last May of 2005 Woman of the Year, Jeri said, “Being the Woman of the Year has allowed me to be in the company of some of the most amazingly compassionate people I have ever met. I truly am in awe of the time and effort that these people have put into this community to make it a wonderful place to live.” 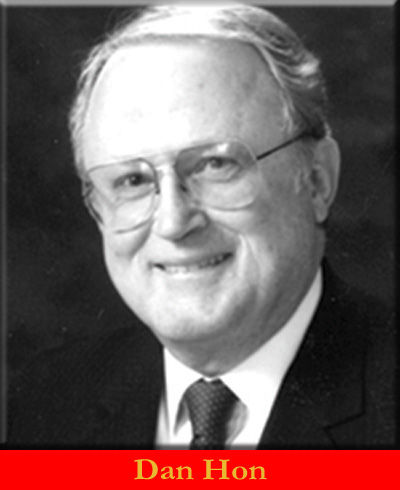