The week after being named 1979 Man of the Year, John Fuller was back in the board room of Henry Mayo Newhall Memorial Hospital directing volunteer activities on the hospital’s board of directors. He continued his role as chairman of that board until 1982, and later assumed the role of “holding corporation” chairman from 1984 to 1991.

In addition to his work with the local hospital, John has served on the YMCA Board from 1985 to present. He was chairman of the YMCA board for two years.

Fourteen years (1984-1998) of relative calm in his duties as the vice president of Administration at CalArts, were abruptly shattered by the 1994 earthquake. The early morning temblor caused extensive damage at the college. John credits the $35 million repair and restoration of the campus as one of his biggest accomplishments.

Since his retirement in 1998, John has remained active in the community, especially with the YMCA and the SCV Rotary Club. 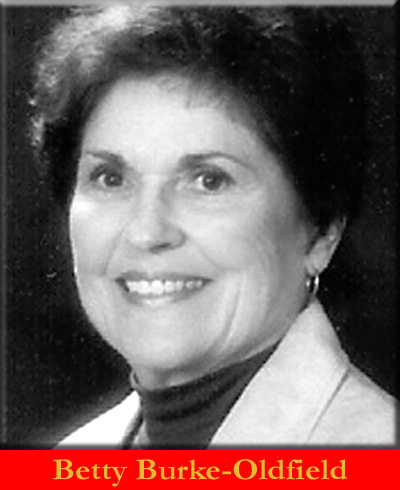