John Hoskinson, a long-time executive at Gruber Systems in Valencia, was born and spent his early years in Buffalo, New York, and in Ohio and New Jersey. In 1964 he enrolled at Kent State University in Ohio to study engineering. He left school in 1965, enlisted in the U.S. Army, attended Officers’ Candidate School, and participated in Parachute and Flight Training. He served two tours of duty Vietnam and was awarded several medals.

He also served two terms as trustee of the Santa Clarita Community College District (the COC Board) and was chairman of the COC Community Advisory Committee. He has chaired the COC Silver Spur Benefit Gala Awards Dinner for 10 years, and himself was the recipient of College of the Canyons Silver Spur Community Service Award in 1994. In 1998 he received the United Way of Los Angeles “Mendenhall Award for Outstanding Leadership and Dedication.”

In the years since, he been serving on the boards of the Santa Clarita Child & Family Development Center and the SCV Boys & Girls Club Foundation.

John said about being named SCV Man of the Year: “The honor of the nomination is a very humbling experience. The idea is energizing and inspires one to reach down and find more to give to such a wonderful and appreciative community. It continues to be a unique experience as you collaborate and work with such a dedicated and community focused group of professional ‘community caregivers’ as the past recipients of the award the Man and Woman of the Year Committee.” 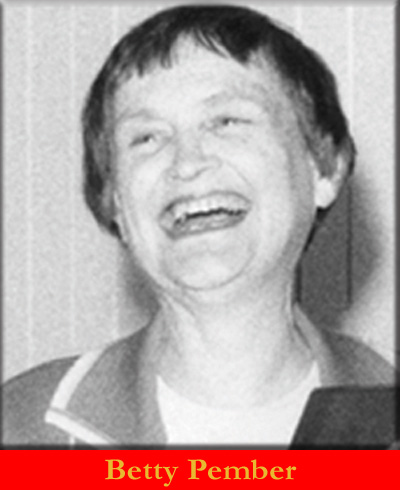