Tom Veloz was born in New York City. After establishing his company Aquafine in the Valencia Industrial Park in the 1970s, he moved to the Santa Clarita Valley in the early 1980s.

At the time of being honored as Man of the Year in 1988, Tom was the owner of another Valencia-based water purification company, UltraViolet Devices Inc. (UVDI) and served on the board of the SCV Boys and Girls Club and also on the SCV Chapter of United Way.

Next he became the founding member of the Sheila R. Veloz Breast Imaging Center. He is a major donor to Henry Mayo Newhall Memorial Hospital. He sponsored a horse at Carousel Ranch, and was a major contributor to College of the Canyons.

About being honored as SCV Man of the Year, he said: “It was personally gratifying to learn my efforts were recognized by the community.” 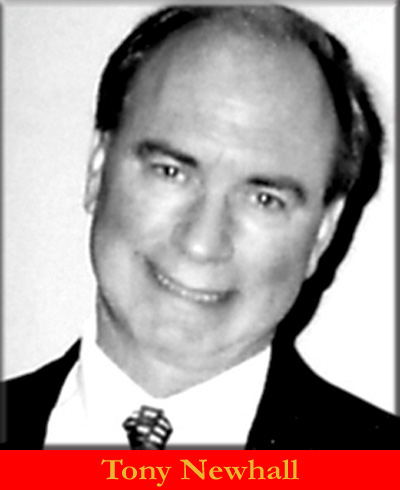