A total of 19 outstanding Santa Clarita volunteers have been nominated for the prestigious 2012 SCV Man and Woman of the Year award.

Each nominee was selected by one of eleven Santa Clarita nonprofit organization for his or her contributions to the community.  Nominees will be judged by a committee made up of former honorees based on their volunteer efforts, years of service, number of organizations they serve, and in-kind or financial donations.

The winners will be announced at the 46th Santa Clarita Valley Man and Woman of the Year dinner on Friday, May 4 at the Valencia Hyatt.

The nominating organizations and nominees are: 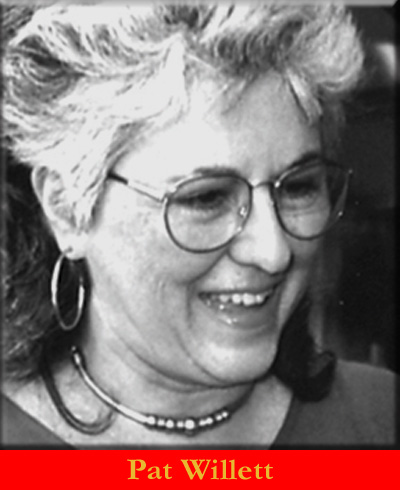