Pat Allen, the 1994 Woman of the year was born and raised in San Fernando, graduating from San Fernando High School in the winter of 1950.  Pat was Team Mother for the Little League Teams that husband Sheldon managed as their children were growing up.

Even while working for Lockheed Aircraft Corporation, Pat found time to volunteer. She and Sheldon were on the first Canyon High School Community Committee when the school opened in 1967.  Pat served as president of the Booster Club from 1977 through l979.

Other volunteer service in the Santa Clarita Valley included membership in the Zonta Club of Santa Clarita Valley, worker on the SCV Boys & Girls Club Auction, and member of the Red Cross Disaster Team. Pat actively engaged in fund-raising for the local Red Cross office for several years. She also chaired the Celebrity Waiter Celebration for the American Heart Association for ten years.
Pat retired from Lockheed in June of 1990, after 34 ½ years with the company. Retirement has given her more time to spend on volunteering. She is still on the committee for the SCV Boys & Girls Club Auction, continues her work with the Red Cross Disaster Team, maintains membership in Zonta, and has supported the local Senior Center working on the annual Wine Auctions and the Celebrity Waiter Dinner fund-raisers.

“Receiving the award of Woman of the Year in 1994 made me volunteer even more to justify receiving this award,” Pat says. That commitment to the community led to her being named Woman of the Year by Senator Pete Knight for his Senatorial District in 1999. 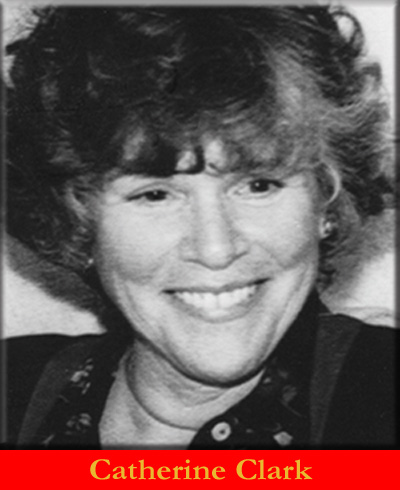