Adele Macpherson grew up in Sale, England. In the late 1960s Adele and her husband Iain left the United Kingdom to work in Israel. After that they moved to Canada, then to the state of Washington. In 1986, they moved to the Santa Clarita Valley.

By the year 2000, Adele had become involved with the Samuel Dixon Family Health Center, the Zonta Club of the Santa Clarita Valley, the SCV Committee on Aging, the American Heart Association, the American Red Cross, the SCV Resource Center, the School-to-Business Alliance, the SCV Boys and Girls Club, the United Way and the Daughters of the British Empire.

In 2002, Adele was honored as the Santa Clarita Valley’s Woman of the Year.

Since receiving that honor, Adele has not cut back on her volunteer work. She became an active board member for the Child and Family Center as well as the Foundation for Children’s Dental Health – which shut down in 2014 because it had accomplished its mission of providing emergency dental health care for needy SCV children.

About her award as Woman of the Year, Adele said: “It was a numbing experience to be named Woman of the Year in 2002. I have always called my volunteer work ‘my soul food.’ and to be recognized for doing something I just had to do, and for something that I loved, was amazing. Also to join such an incredible group of people who have worked hard for our community for so many years was and still is an amazing honor.” 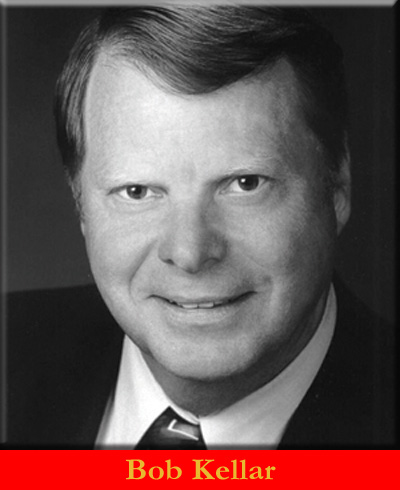