Cheri Fleming, known as one of the hardest working, most affable and effervescent young women in the Santa Clarita Valley, was born and raised in Parma Heights, Ohio. After graduating from Ohio University, she moved to Southern California.

After deciding to open up her own tanning salon, she traveled to Austin, Texas to purchase the equipment. With the help of the Texas tanning salon equipment supplier named Donald Fleming, she soon set up shop in the upscale community of Woodland Hills. The tanning salon, which catered to the stars as well as the nearby residents, was an instant success. Cheri became one of Don’s most successful business protégés.

Don’s business and consulting trips from Austin to Woodland Hills increased in frequency, until January, 1984, when he moved to California and married his protégé. They settled in the San Fernando Valley with Don’s children, Brian and Kymbra.

Cheri and Don had the entrepreneurial spirit. It was the car business that “hooked” them in 1985. After owning and managing several auto dealerships in the late ’80s and early ’90s, Cheri and Don purchased Valencia Acura in 1997. At that time this Valencia dealership Acura ranked “dead last” among national Acura dealers, both in sales and customer satisfaction. With no place to go but up, Cheri and Don began turning the dealership around.

Not content with being just a co-owner on Auto Row, Cheri set out to devote all her spare time to helping her new community. She joined the Henry Mayo Newhall Health Foundation board, became a member of SCV Soroptimists, and plunged her efforts into the SCV Child and Family Center. She helped fundraise for the American Cancer Society, where she co-chaired the Relay for Life and became chair-elect of the Cancer Society’s Los Angeles Regional Unit Council. She helped raise funds for the Sheila R.Veloz Breast Imaging Center at HMNMH. She and Don co-chaired the massive Boys & Girls Club Auction for three straight years, last year raising an all-time record of $513,000 for the Club. In addition, she is chairing the Arthritis Foundation Walk Chair to be held in April 2006.

Not including many of her past accomplishments, Cheri’s current activities are:

* Member and Past President Soroptimist International of Santa Clarita Valley

* Director and Immediate Past Chairman Child and Family Center Foundation

* Director The Roar Foundation Advisory Board

In 2004, Cheri was named the Santa Clarita Valley’s Woman of the Year, sharing the award with her husband Don. It was only the second time in 40 years that a husband and wife had shared the award in the same year.

Even with all she has achieved, Cheri Fleming says she is overwhelmed to be named SCV Woman of the Year. “I think very few true volunteers are looking for recognition for their efforts. Being able to volunteer is a great gift in itself. I always feel that I’m receiving so much more than I’m giving. However, to be a Woman of the Year in Santa Clarita is an amazing honor. There are so many wonderful causes and so many dedicated individuals in this valley. When I think of the past incredible men and women that have earned this award, I’m humbled and honored to be a part of this group.” 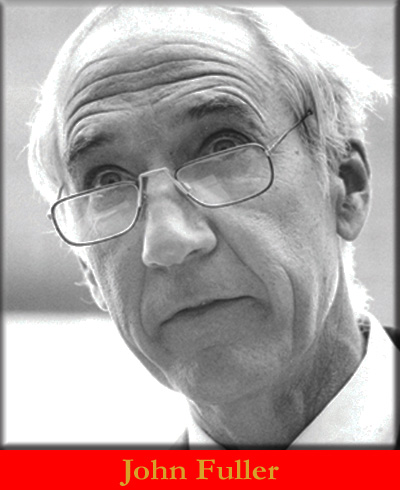