Diana Cusumano has involved herself in school, community and volunteer work for more than three decades in the Santa Clarita Valley. At Wiley Canyon School she served as Site Council President, PTA board member, was a three-year volunteer reading specialist and ESL tutor, and created the first Math Triathlon fundraiser.

She chaired the founding board of the Newhall Elementary School District Foundation, which allowed that moneys collected in the District could stay in the schools and be tax-deductible. At Hart High School she became a member of the Parent Association Board and also a member of the Hart Auditorium Angels. She is a board member of the Sheila R. Veloz Breast Imaging Center, and a volunteer at the Boys & Girls Club Auction. She has served College of the Canyons as a COC Foundation Board member, has served on the Education Scholarship committee and the Library Associates committee, and has played a key role with every Silver Spur dinner event since 1989.

Diana has been a volunteer at the SCV Child & Family Center for 20 years, where she served as a member of “Kares,” a member of the Golf Tournament committee and the “Taste of the Town” committee, and is a director of the Child & Family Center Foundation. She was a founding member of the SCV Heart Association board and provided two years of in-service training for elementary school teachers. She is also on the Board of the Betty Ferguson Foundation where she chaired the Education Advancement Forum and recently helped create a $100,000 Foundation scholarship endowment at COC. 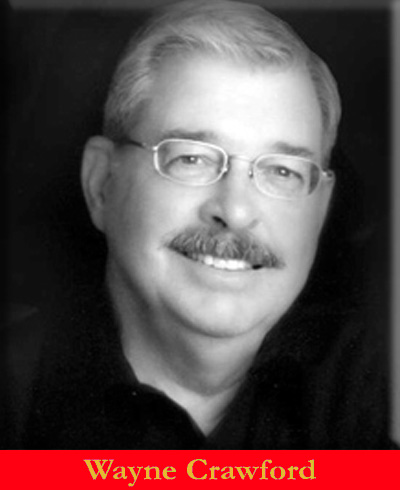