Dick Keysor joined his family business, Keysor-Century Corp., in the early 1950s. In 1957, he helped arrange the move of the company from the San Fernando Valley to Saugus. Eight years later in 1965, Dick himself moved to the Santa Clarita Valley with his family. He worked the next 17 years as an executive with Keysor-Century.

Dick also served as chair of the United Way Santa Clarita campaign, was District Chairman of the Boy Scouts of America, and served as a trustee for 12 years on the Sulphur Springs School District board.. When his youngest daughter was on the track program at Canyon High School, Dick qualified himself in track technique and volunteered as an assistant track coach. He became a “father figure” to many of the students and encouraged them to achieve their goals, resulting in their setting some school records.

In 1982, Dick left active management of Keysor-Century and concentrated on his personal investments. He has since been owner and investor in many companies, and has served on many boards. He was a founding director of Valencia National Bank.

Dick and his wife Arlene were recipients of the PTA Founders’ Award. In 1987, he was nominated for the Southern California National “Philanthropist of the Year” award for having donated more than 25,000 hours of community service.

In 1989, Dick was selected at the Santa Clarita Valley Man of the Year.

Dick and his wife Arlene are the parents of nine children. All of the children attended Sulphur Springs Elementary School, Canyon High School, and all are graduates of Brigham Young University. They have 26 grandchildren and one great-grandchild.

About being named 1989 Santa Clarita Valley Man of the Year, Dick said: “This honor means so much to me because the recognition comes from the community and people that I love and respect. I feel honored to be named with others that have contributed so generously to make this community the outstanding place that it is.” 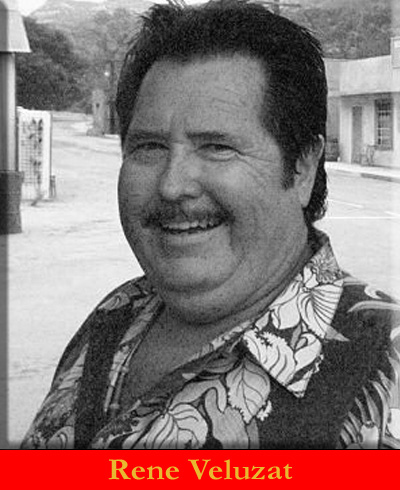