Duane Harte (1947-2015) was born in Hollywood, California, and grew up in the San Fernando Valley. In 1967, he joined the U.S. Naval Reserve, retiring in 1990 as a Senior Chief Petty Officer after 23 years of service. In 1974 he moved to the Santa Clarita Valley, and has lived variously in Canyon Country, Newhall and Valencia over the past 36 years.

Duane was the proprietor of Academy Addressing & Mailing, a direct mail advertising service in Sun Valley until his retirement in 2013.

Over the years Duane worked with numerous community organizations. He served on the board of the Friends of Mentryville, including the president and treasurer positions. He was a board member and treasurer of the SCV Historical Society, the SCV Veterans Memorial Committee, serving as its president in 2003 to 2006 and 2011 to 2015, and served as chairman of the SCV Chamber of Commerce. He served on the SCV Committee on Aging Board, where he was the Silent and Live Auction chair for their legendary Wine Auction as well as the Founding President of the Senior Center Foundation. He chaired the Newhall Redevelopment Committee and served on the SCV Historical Veterans Plaza Committee and Friends of the Libraries of the SCV, where he was vice president in charge of programs, and he was vice chair of the Santa Clarita Parade Committee.

After being named the 2003 Man of the Year, Duane said: “Being named SCV Man of the Year was undeniably the most surprising event of my life. To be honored among and by the men and women who have received this award before and since is truly a wonderful blessing.” 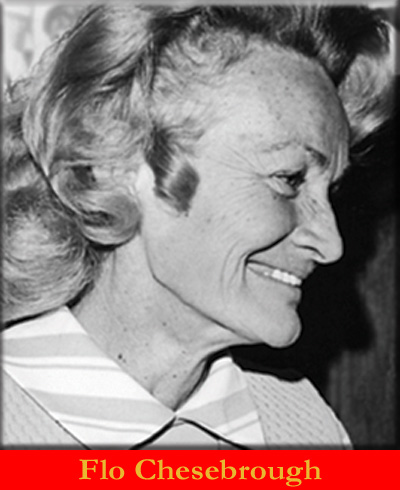