Jim was born in Chicago. When he was 8, his family moved to the San Fernando Valley where he was raised and educated. After two years at Valley College, he volunteered for the Army in 1960. He served in the Army Military Police with a tour of duty in Korea, serving in Panmunjom, site of the peace talks with U.N. troops and North Korea. After completion of active duty, Jim returned to Valley College and later entered the insurance industry. In 1964, he married and started his family: two sons, Nick and Jeff. Jim and his family moved in 1966 to the Santa Clarita Valley where he established his business. Wanting to immerse himself in his new community, he joined the Jaycees and became actively involved in all their local projects.

In 1986, Jim became a charter member of the new SCV Sunrise Rotary Club, serving as president in 1988-1989. In 1999, he transferred to the Santa Clarita Valley Rotary (noon) Club and was the Centennial president in 2004-2005. Jim has been on the SCV Rotary board every year since he joined. He was club president in the Centennial Year of Rotary International, and as a tribute to Rotary and to the community, he spearheaded the financing and building of a garden at the Santa Clarita Sports Complex. Upon its completion, the club gifted it to the City of Santa Clarita. The garden is not only a place of relaxation for the community but also serves as a memorial to the young SCV military members who died in service to our country during the Middle Eastern conflicts. In 2015, it became a memorial for SCV veterans of the Vietnam and Korean conflicts.

Jim formed the SCV Rotary Veterans Committee, dedicated to helping returning service men and women resume their lives. Among other things, this includes help with education, life skills, mental health and physical needs such as fitting homes with special accommodations for disabled veterans. He works with Harry Bell’s daughter, Janet Austin, in directing and leading the Harry Bell Memorial Veterans Fund for the needs and services of SCV veterans and families. He has also been actively involved in the Habitat for Heroes building site on Center Pointe Parkway as well as the development’s memorial to World War II veteran Harry Bell. 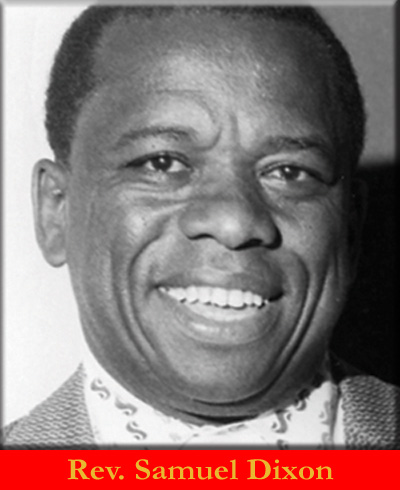