For most of her life, Lois has been in service to improve the lives of young people both professionally and personally. She has worked almost exclusively for causes that support young or disadvantaged people. Lois and her two children have lived in Santa Clarita since 1983. She remained an active volunteer in Santa Clarita during her years working in the San Fernando Valley, creating relationships with the philanthropic community in the SCV that have fostered improvement in the lives of its fellow citizens. In addition to community service previously listed, she participated fully in parental projects for Meadows School PTA for a year; Placerita Junior High School for four years; and Hart Football for three years. She was named AFP Fundraiser of the Year, San Fernando Valley Region in 2004, Zontian of the Year in 2006, and received the 2012 Empowering Hearts Award by SCV Single Mothers Outreach.

Because of this involvement, her service to Zonta has had a strong impact since she takes responsibility for promoting the Zonta name in the community. Lois is a proud ambassador for the work that Zontians do with service projects and scholarships. She is regularly featured as a speaker to nonprofit organizations who seek to learn more about leadership, nonprofit management, fundraising, and volunteer manager. She has been asked to speak regularly at the College of the Canyons leadership forums, and she has helped numerous other organizations including the SCV Chamber of Commerce Leadership Academy, the Girl Scouts, and the SCV Domestic Violence Center as a speaker, a workshop director, a grant writer, and a mentor. 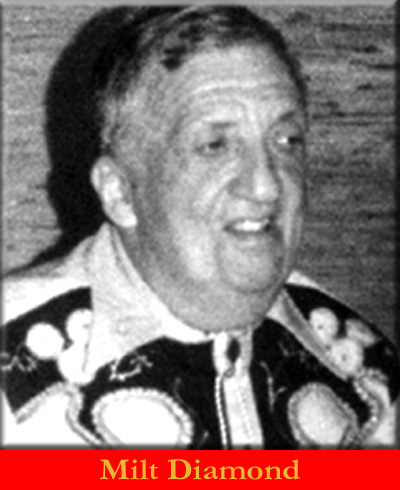