Tom Lee grew up in a suburb of Detroit, graduated from Denison University in Ohio, then joined the Navy, training as an officer in San Diego. There he met and married his wife Colleen. After the Navy, Tom enrolled in the Stanford Graduate School of Business, receiving an MBA in 1970.

The Newhall Land & Farming Co. hired Tom right out of Business School and in July 1970, Tom and Colleen moved to Valencia. He went to work as an administrative assistant (a ‘gofer’) for the real estate department. Over the years, Tom moved from project to project, producing three-year and five-year plans for Newhall Land.

In 1976, he became director of operations for Valencia Corp, then president of Valencia Corp, experiencing the constant “boom-and-bust, boom-and-bust” cycles of the Santa Clarita housing market. In 1985, Tom was chosen to take over the presidency of the Company, and in 1989, Tom was named chairman of Newhall Land.

Over 31 years, Tom helped guide the operations of the most important company in the Santa Clarita Valley, leading the implementation and build-out of the Valencia Master Plan, creating homes, schools, parks, paseos, employment, health and social services, and laying the groundwork of the next big phase – The Newhall Ranch.

From the moment he set foot in this valley, Tom has been a model corporate executive – an individual with a heart and conscience. Right after moving here in 1970, he joined the board of the SCV Boys & Girls Club. He helped arrange programs for the kids; he bartended and served food at the annual luaus; he was a volunteer on the benefit auction for 12 years, chairing the entire Auction in 1975; he became President of the Board of Directors; and he was named Boys & Girls Club “Man of the Year”. In 1973 when Magic Mountain donated the pennies collected from their pools to the Boys & Girls Club, Tom took the tubs of mud-caked coins to his home and organized “penny-cleaning” parties in his backyard, which brought many dollars to the B&G Club.

Among Tom’s many honors in the Santa Clarita Valley are:

1990 – Was presented with the prestigious United Way Gold Key Award for service.

1990s – Chaired the committee to fund the YMCA’s main childcare center in Valencia (giving them a long-term lease at $1 per year).

1994 – At the Valencia Town Center grand opening, his organizing raised $100,000 for local charities.

1996 – Named California “Veteran of the Year” by the National Veterans Foundation.

2000 – Honorary chair for the American Cancer Society’s Relay for Life.

In 2000, Tom was named the Santa Clarita Valley’s Man of the Year.

He has since served many organizations inside and outside the Santa Clarita Valley:

Trustee – National Board of the Boys & Girls Clubs of America

Trustee – California Institute of the Arts

During the five years after he left Newhall Land, Tom was co-chair a the capital campaign to build the Dr. Dianne G. Van Hook University Center at College of the Canyons.

Tom and his wife Colleen have been active in their personal lives. They are supporters of Hart High School, Heads-Up, Pleasantview Industries, and the Placerita Nature Center. They even opened their own home to the HMNMH Home Holiday Tour.

On being named 2000 Man of the Year, Tom said: “This was a special honor to me because I was honored by a local group of people who had known me for years and themselves had done so much for our community.” 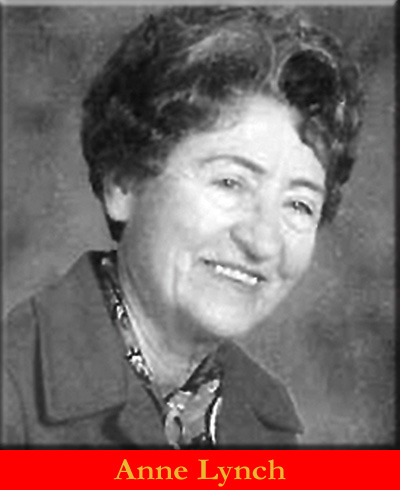