Local residents had the red carpet rolled out, literally, for the 2013 SCV Man and Woman of the Year nominees, as they were announced Wednesday at the home of Jeri and Carl Goldman, who are past recipients of the award.

Seventeen were introduced to the community Wednesday as candidates for the 47th annual award.

“Over the years, we decided we would start honoring people who did volunteer work, and that’s what it’s turned into,” Newhall said.

There are more than 80 nonprofit organizations that are eligible to nominate individuals for the award.

The award is voted on during three rounds of voting, which takes place in April. The winners are voted on by past recipients of the award. Newhall said there were about 45 members who are expected to participate in the voting.

Condie and Tom Dierckman, who was the 2012 SCV Man of the Year, will co-chair the dinner held for the winners.

The official winners will be named at the 47th annual Recognition Dinner on May 3, in the Grand Ballroom at the Hyatt Regency Valencia.

The candidates were nominated by Santa Clarita Valley service clubs, nonprofit organizations, and foundations. They are being honored for their contributions to the community through voluntary service. Some have been doing charity work for more than three decades.

Those who would like to attend the May 3 event are asked to contact Myrna Condie or Laura Chavez at (661) 257-2900 or Laura@condiewood.com, for reservations. 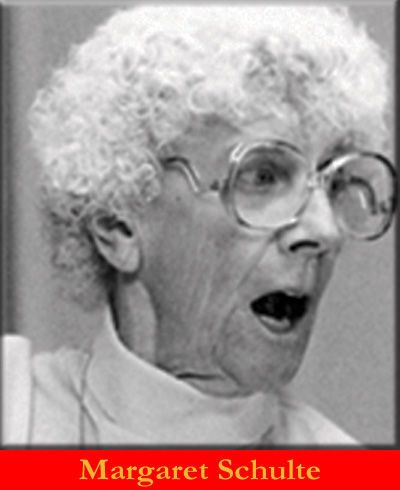