Nonprofits in the Santa Clarita Valley have nominated 29 candidates – 15 men and 14 women – for the honor of SCV Man and Woman of the Year.

A “Paparazzi Party” was held Tuesday at the Sand Canyon estate home of Dianne and Wayne Crawford to introduce the nominees.

Representatives from 20 nonprofits, which included service clubs, nonprofit organizations and foundations, spoke briefly about each nominee.

The 2013 Man and Woman of the Year, Steve Sturgeon and Elizabeth Hopp, are co-chairs of this year’s event and were the emcees during the presentation of nominees.

The SCV Man and Woman of the Year honors are presented to deserving volunteers for their length and depth of service to the community. Winners will be selected by a vote of previous winners of the honor.

The 2014 Man and Woman of the Year will be announced at the 48th Annual Recognition Dinner to be held Friday, May 2 at the Hyatt Regency Valencia. Winners of the 2014 Man and Woman of the Year honor will each have a $1,000 donation made in their names to their favorite charities and receive a special SCV Man, or Woman, of the Year license plate frame. For more information, or for tickets to the event, contact Elizabeth Hopp, 661-362-6006. Visit www.scvmanandwomanoftheyear.com. 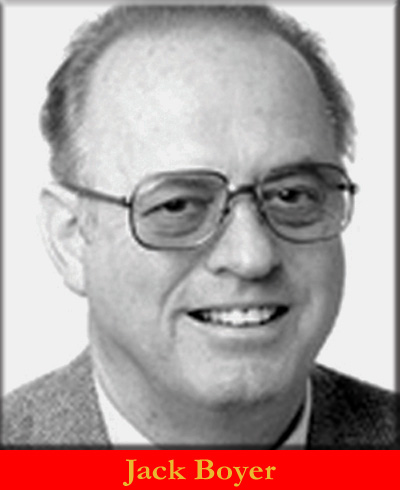